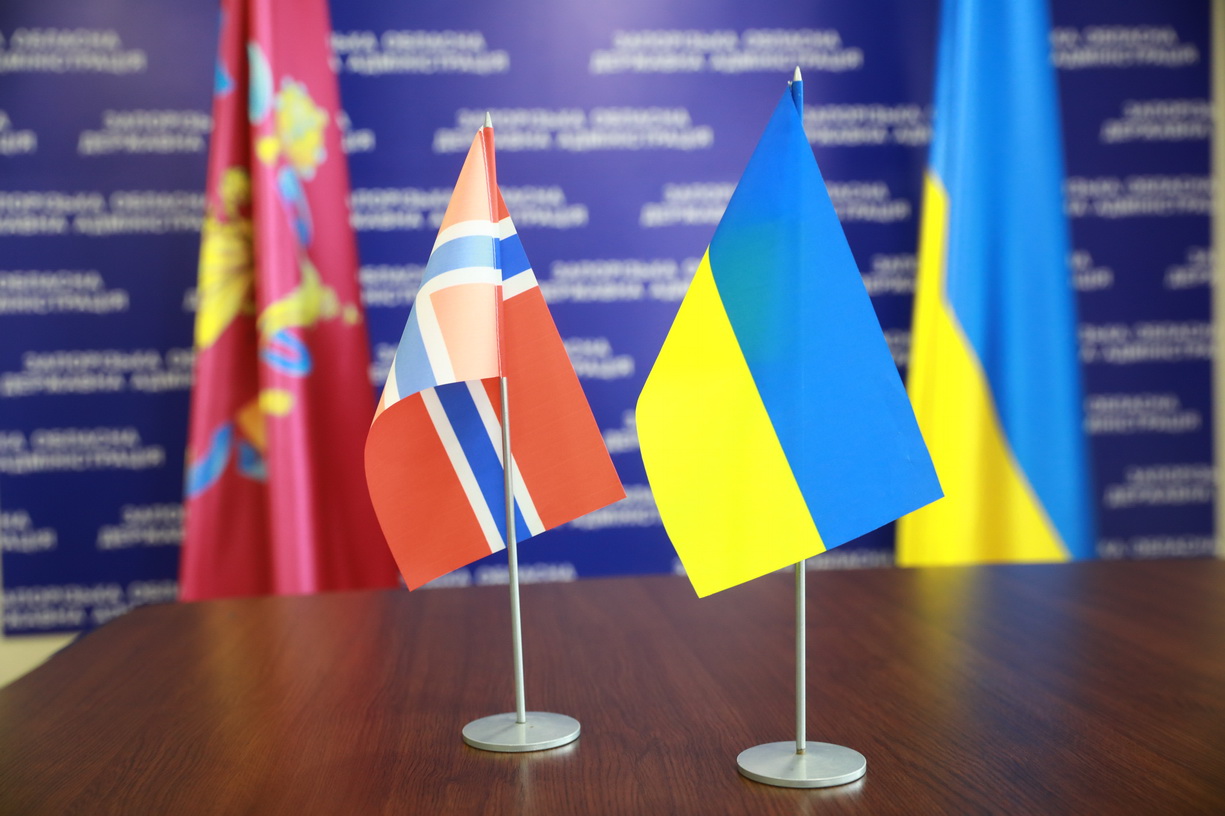 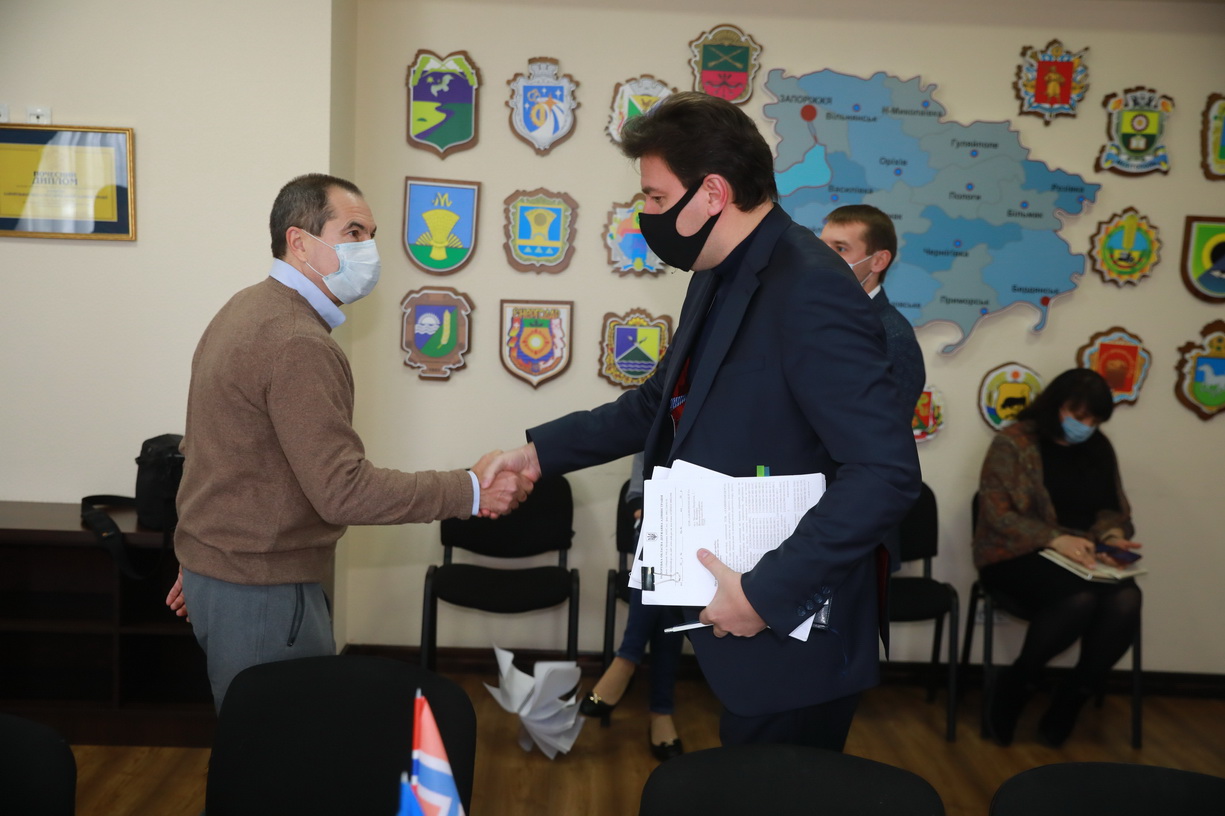 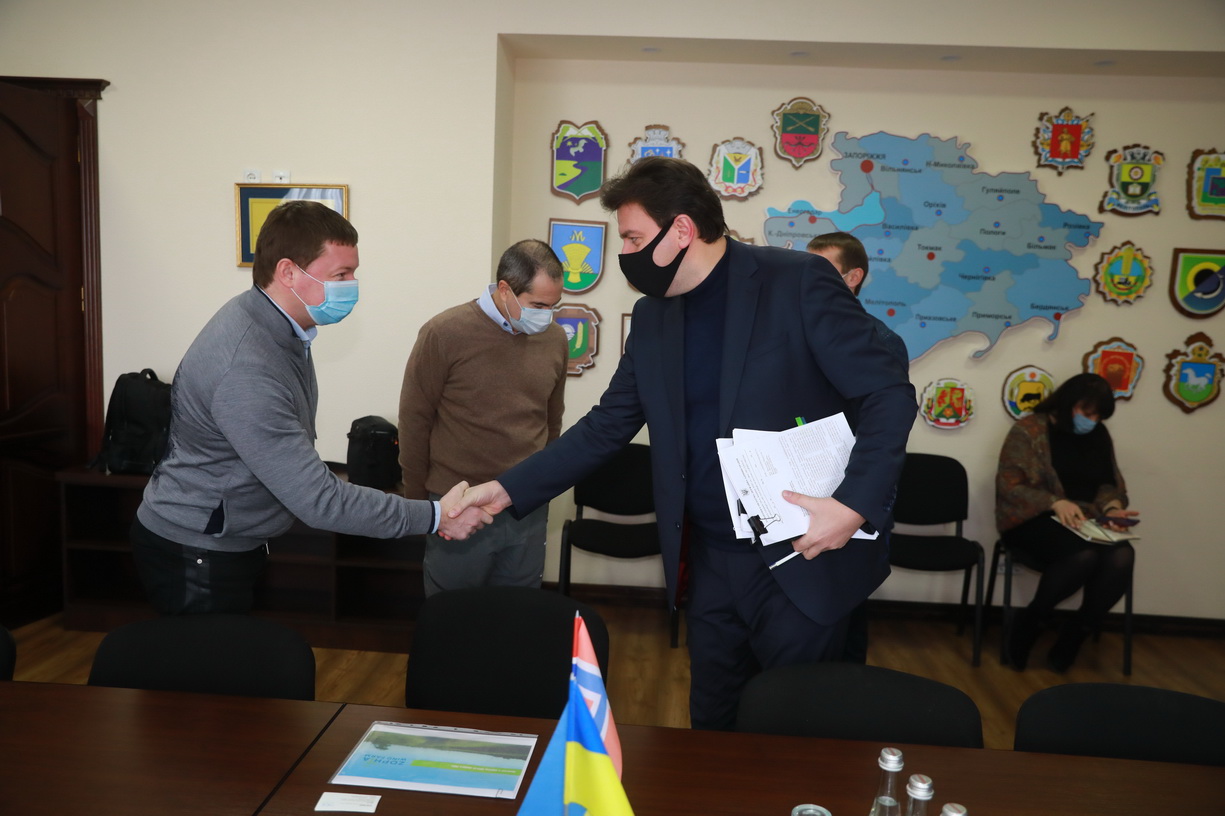 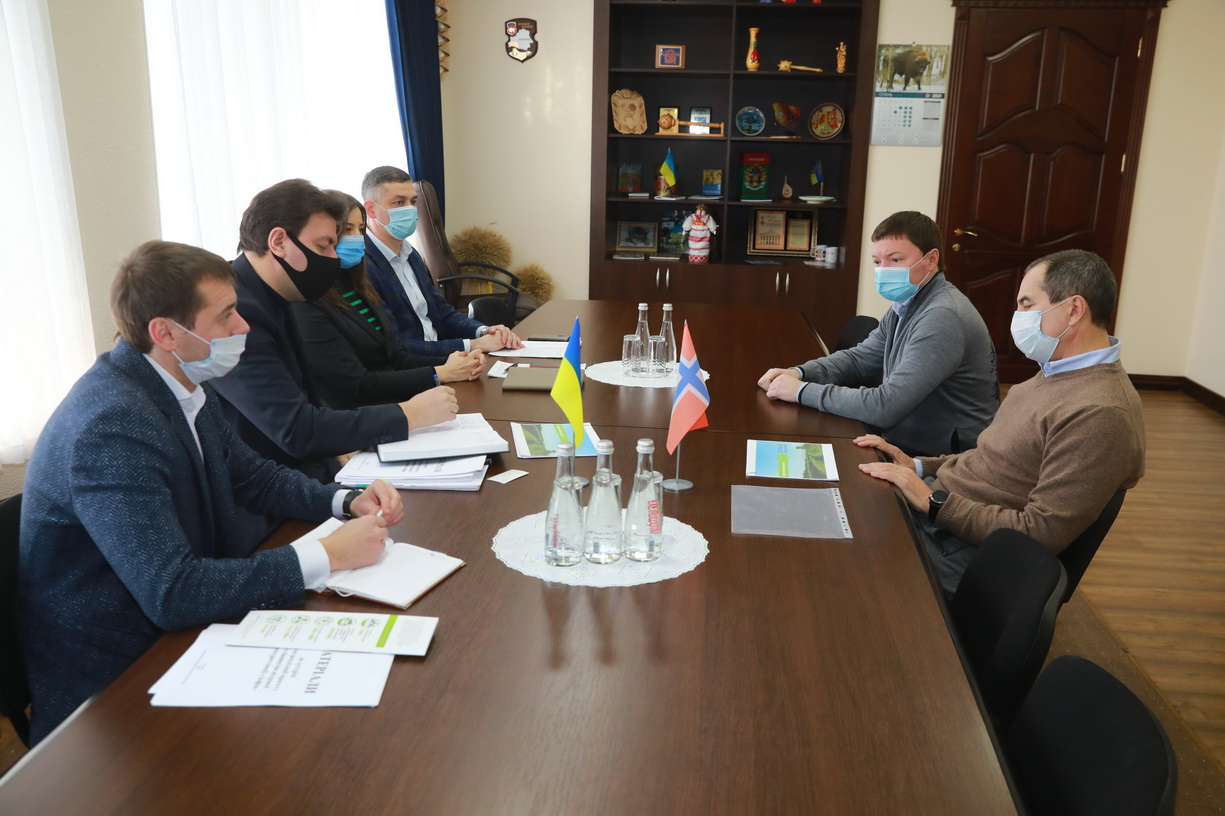 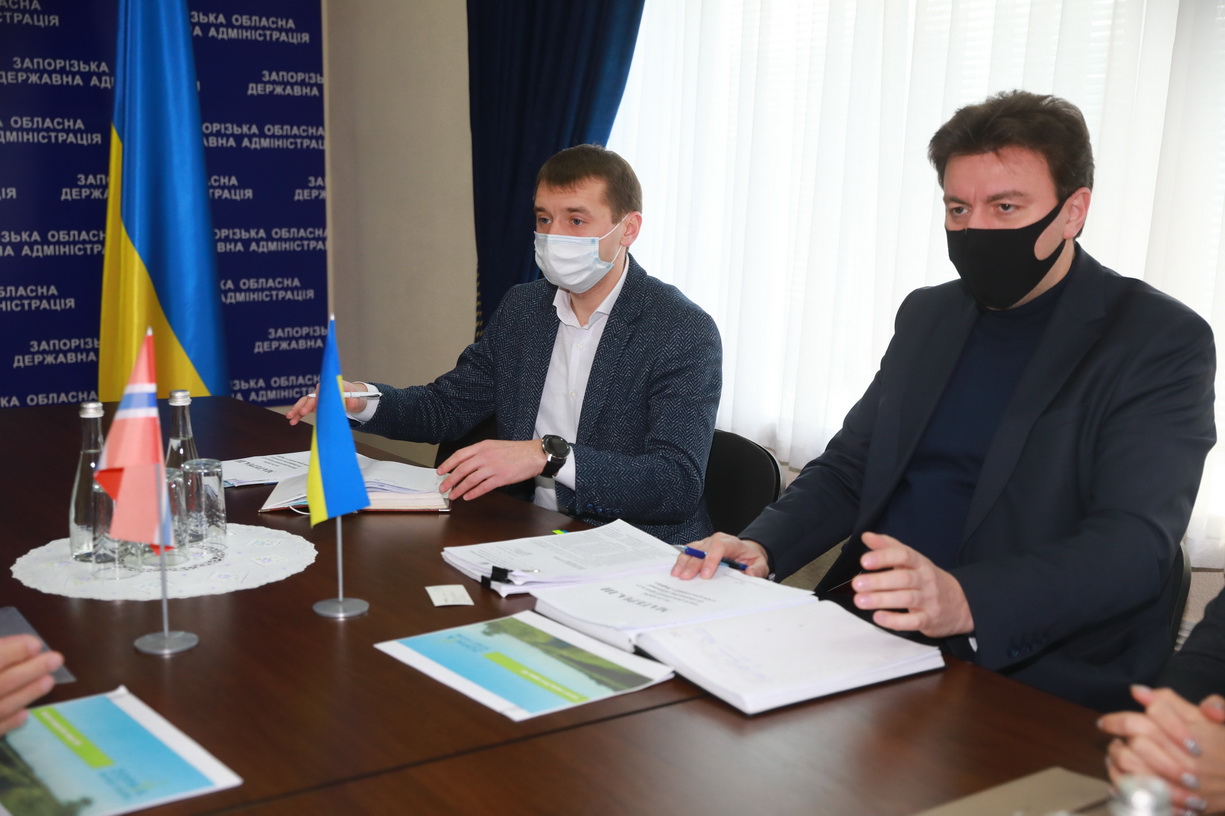 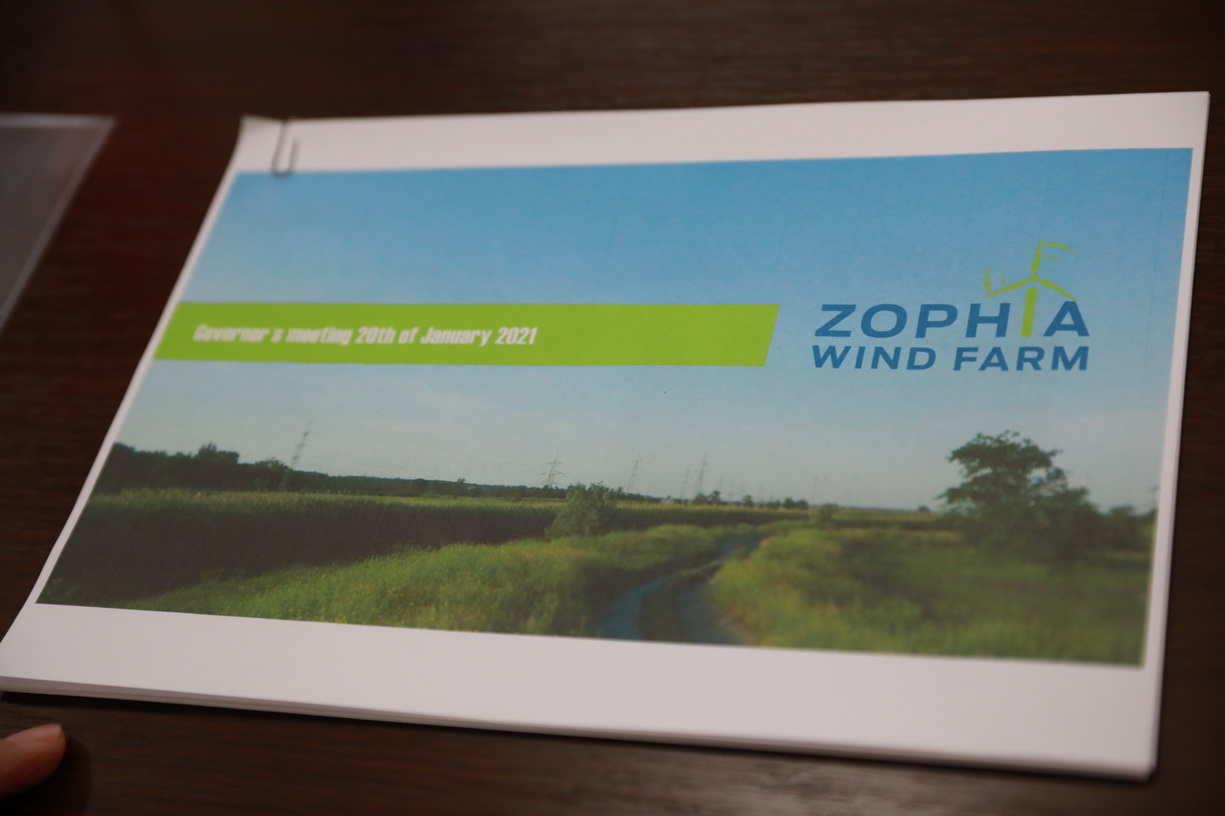 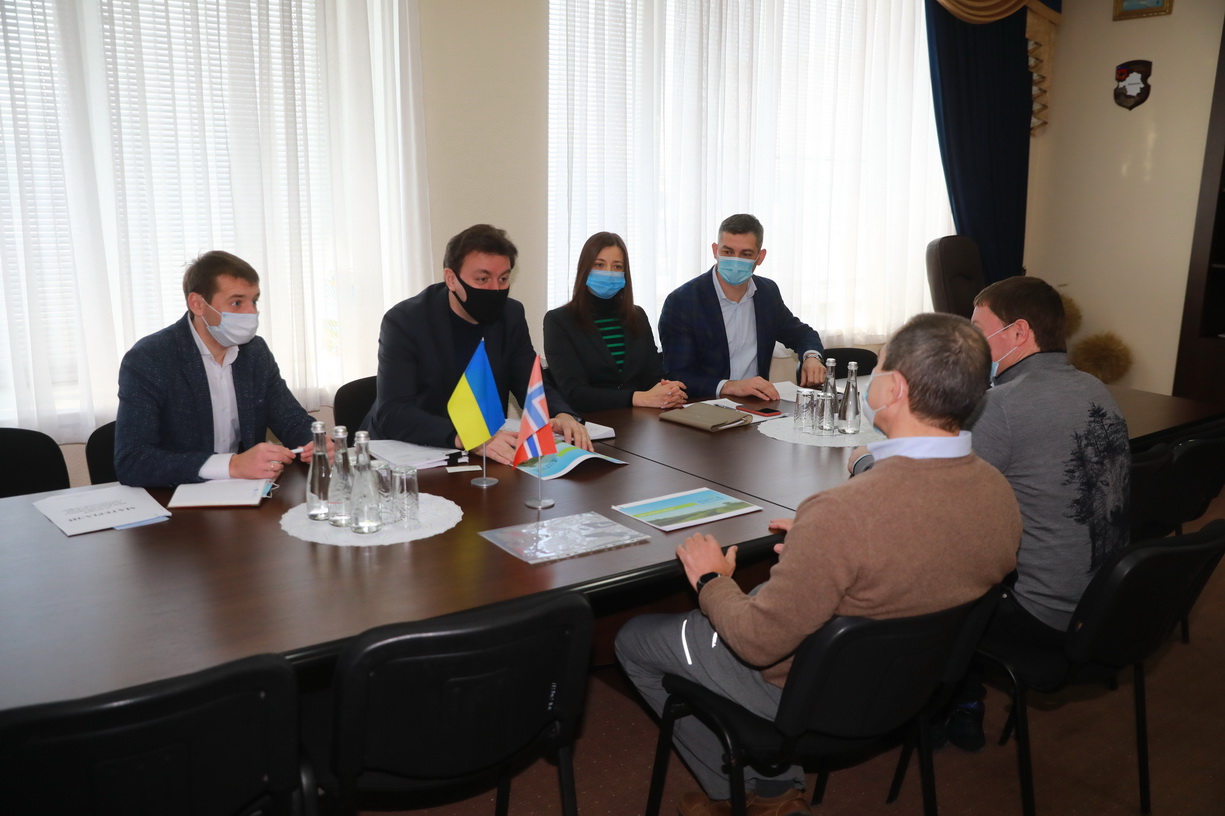 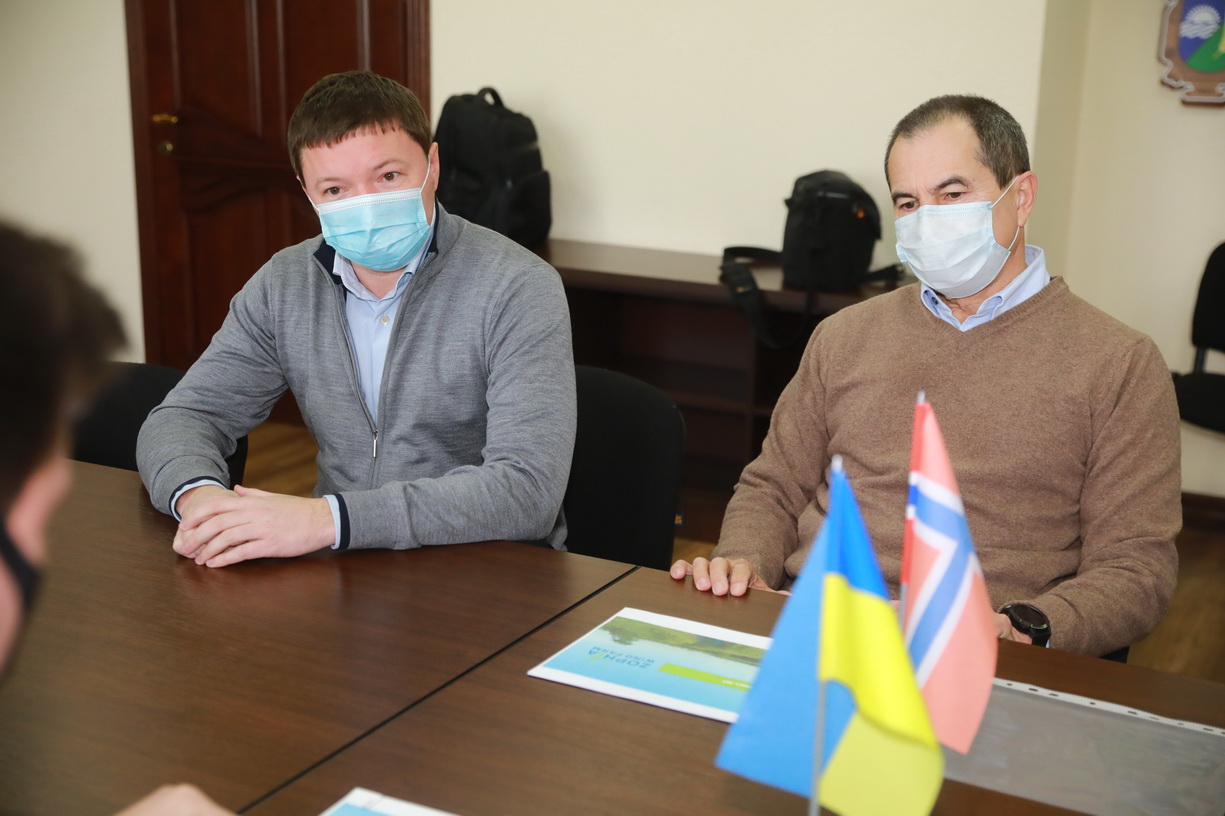 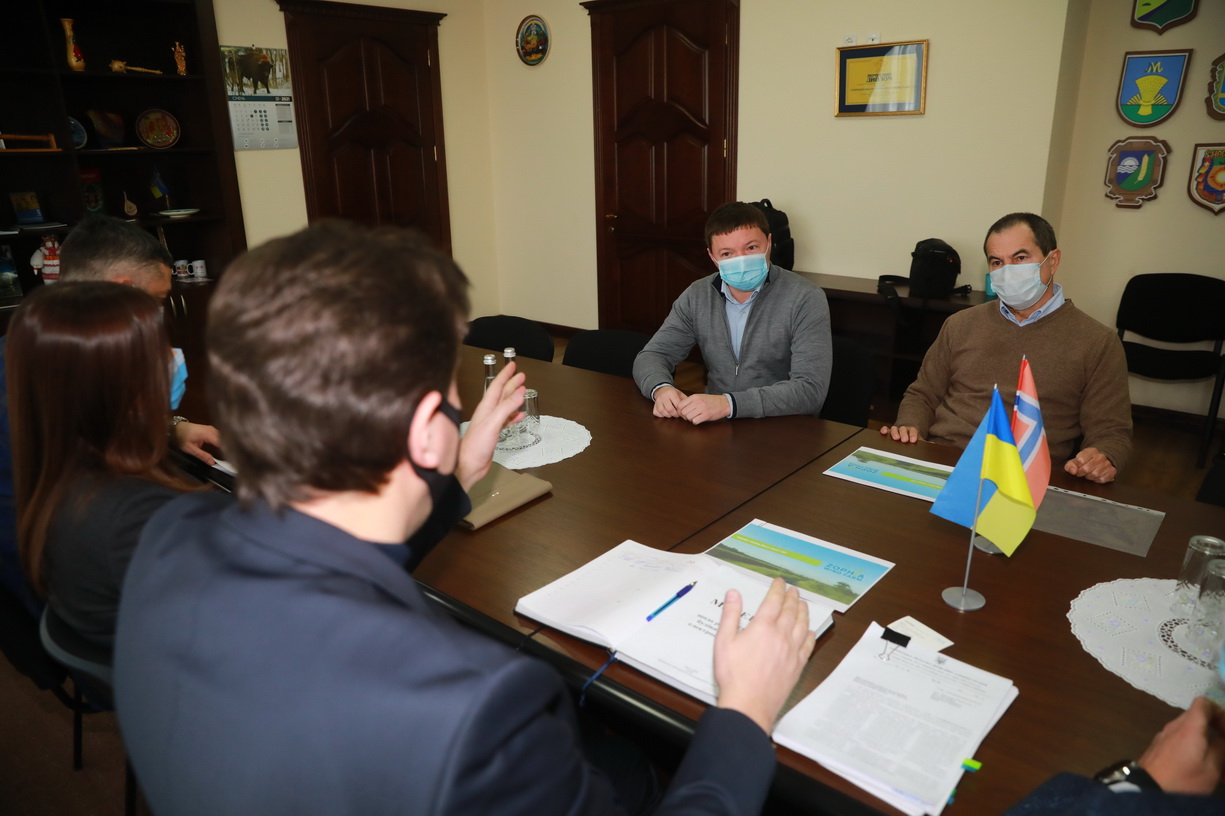 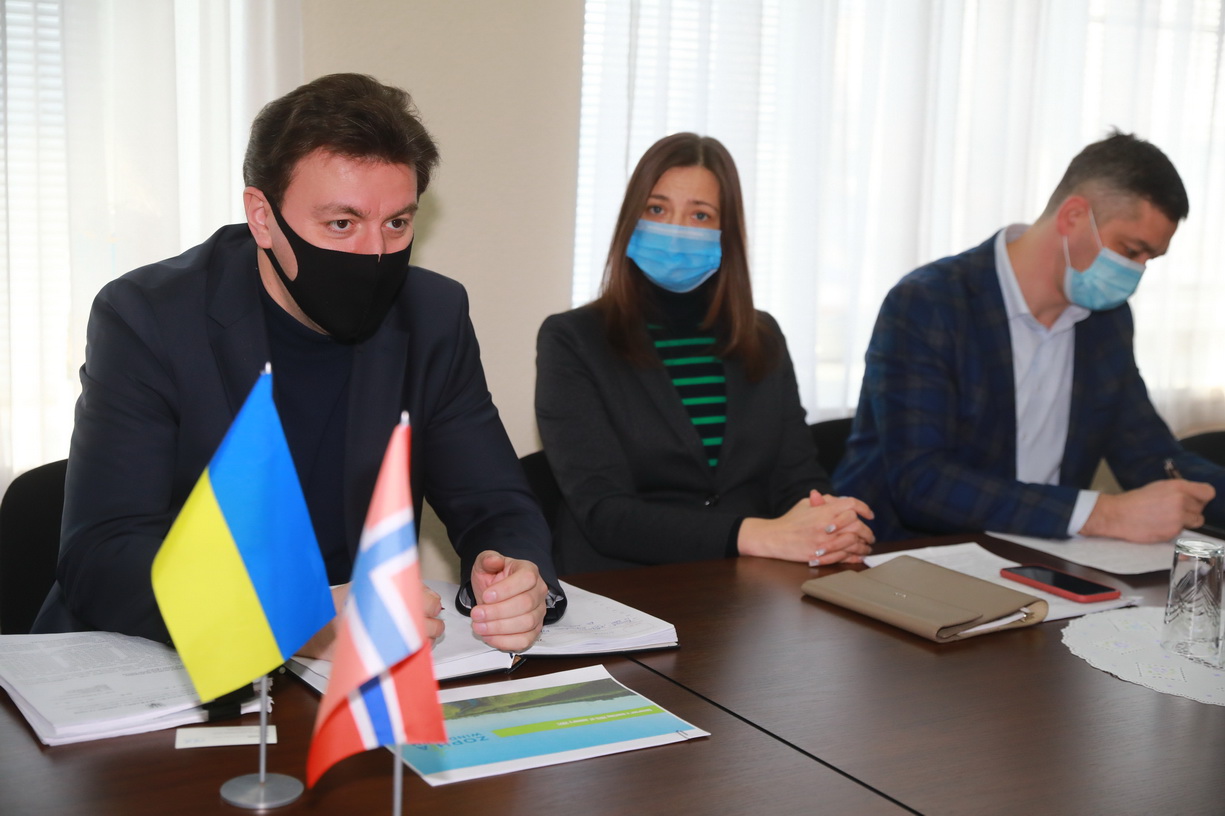 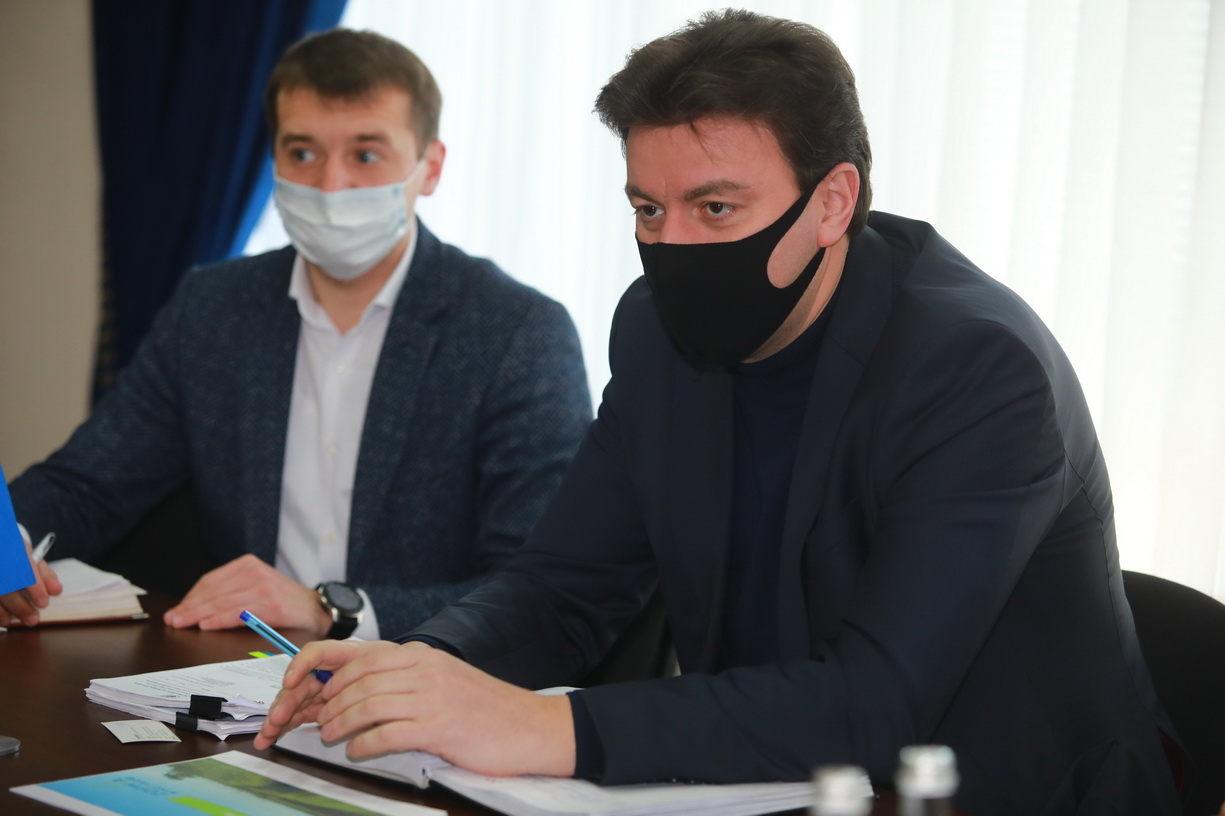 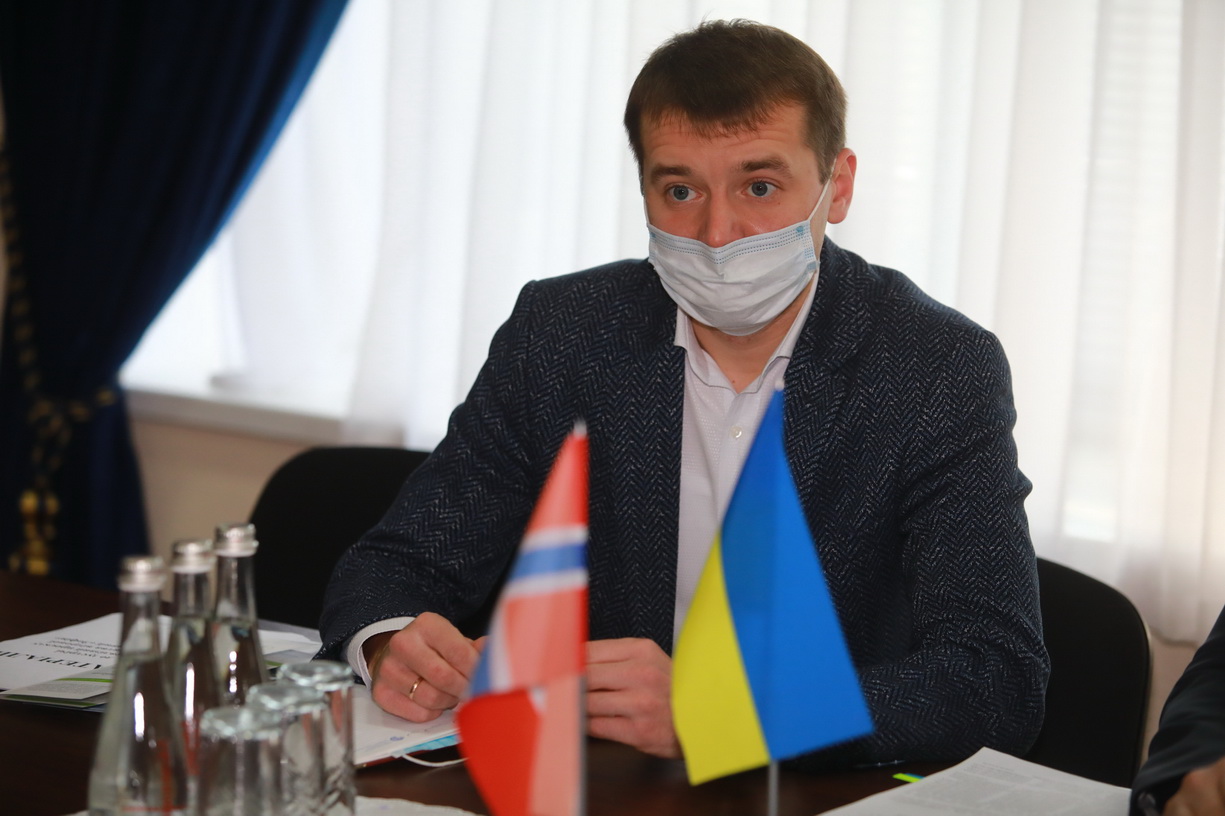 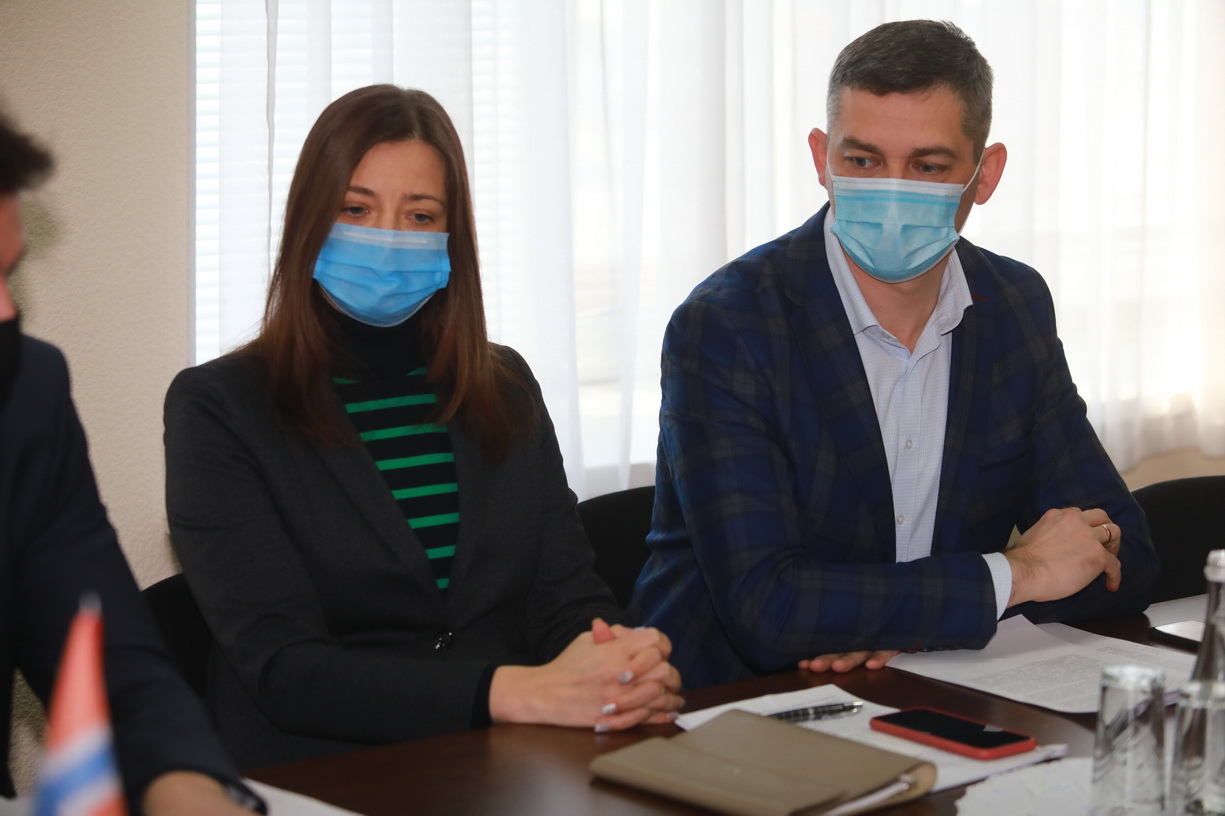 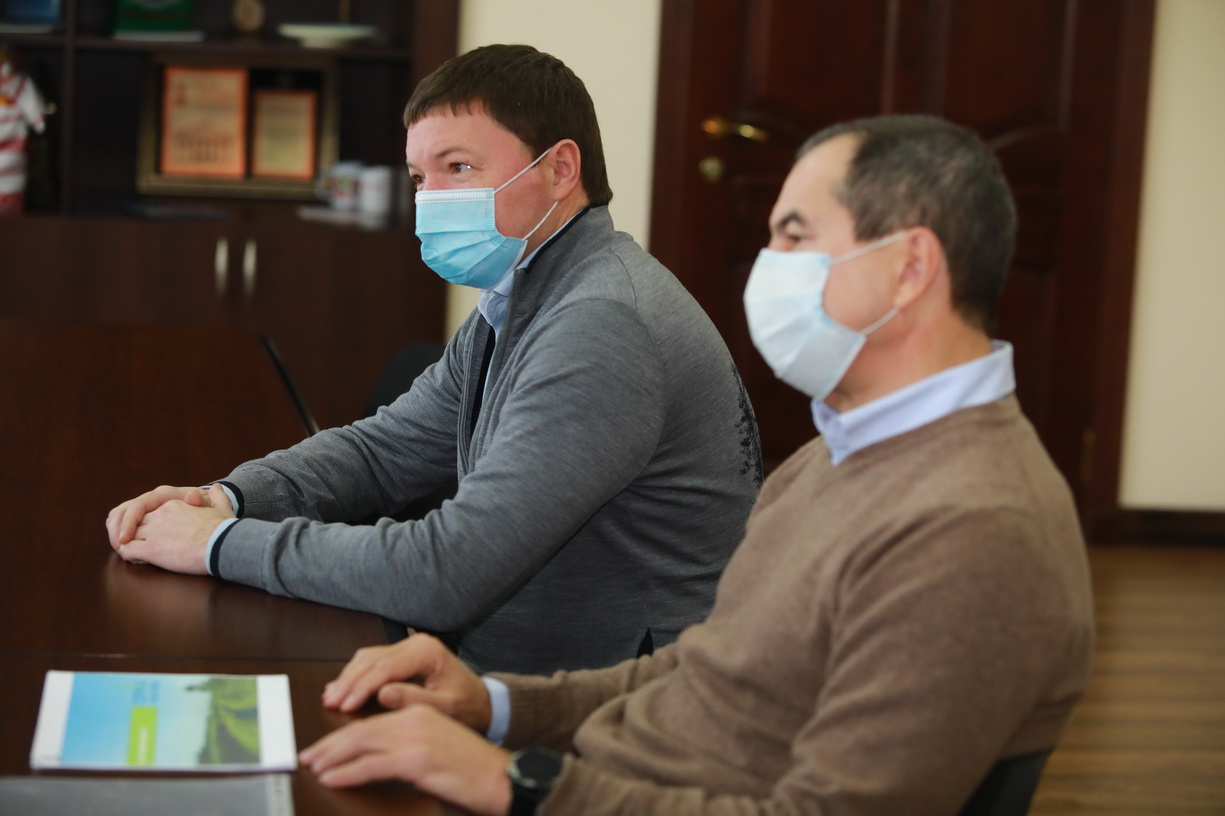 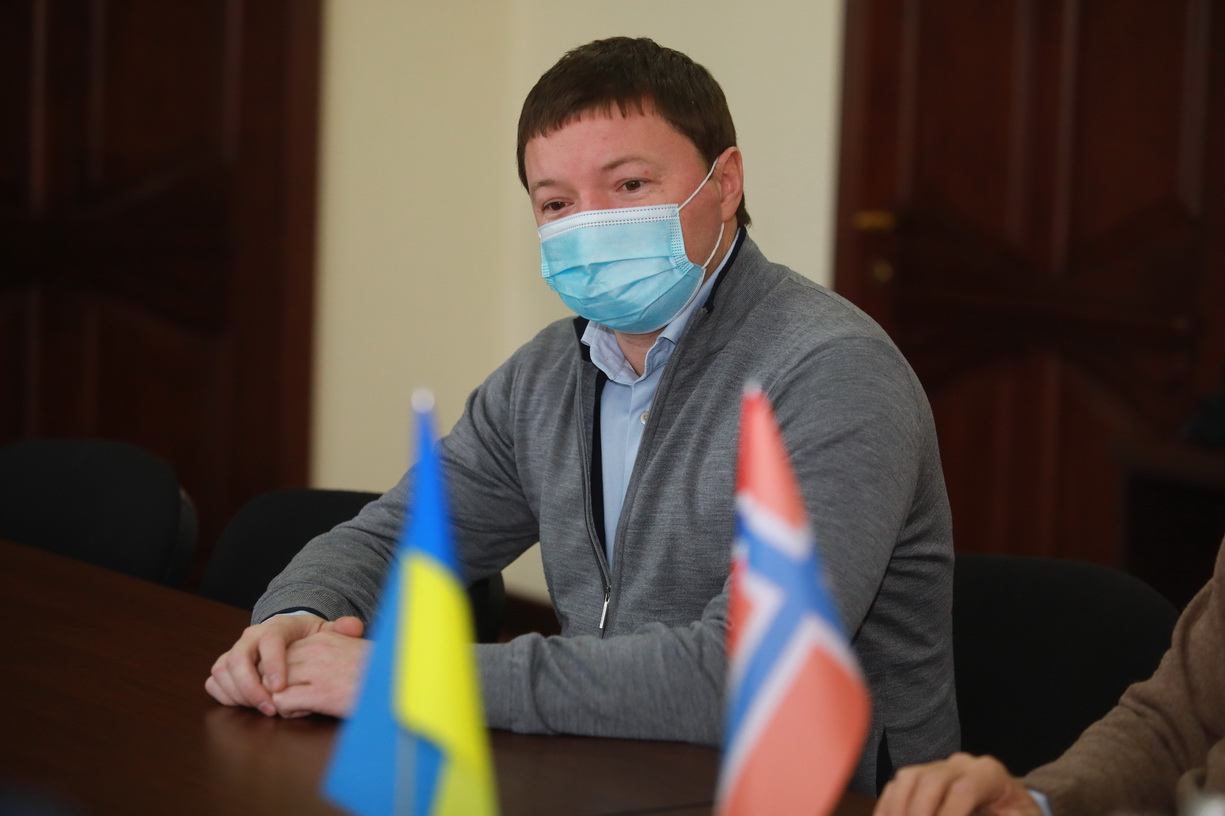 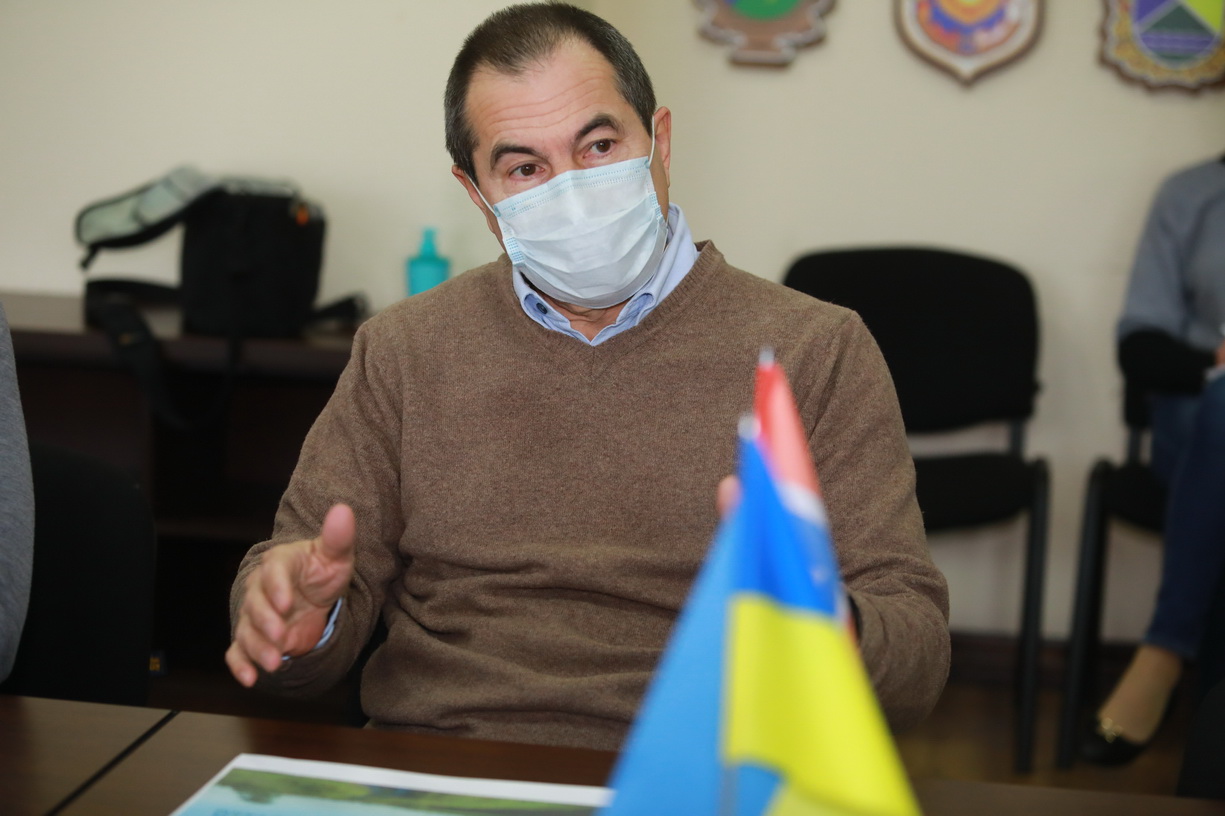 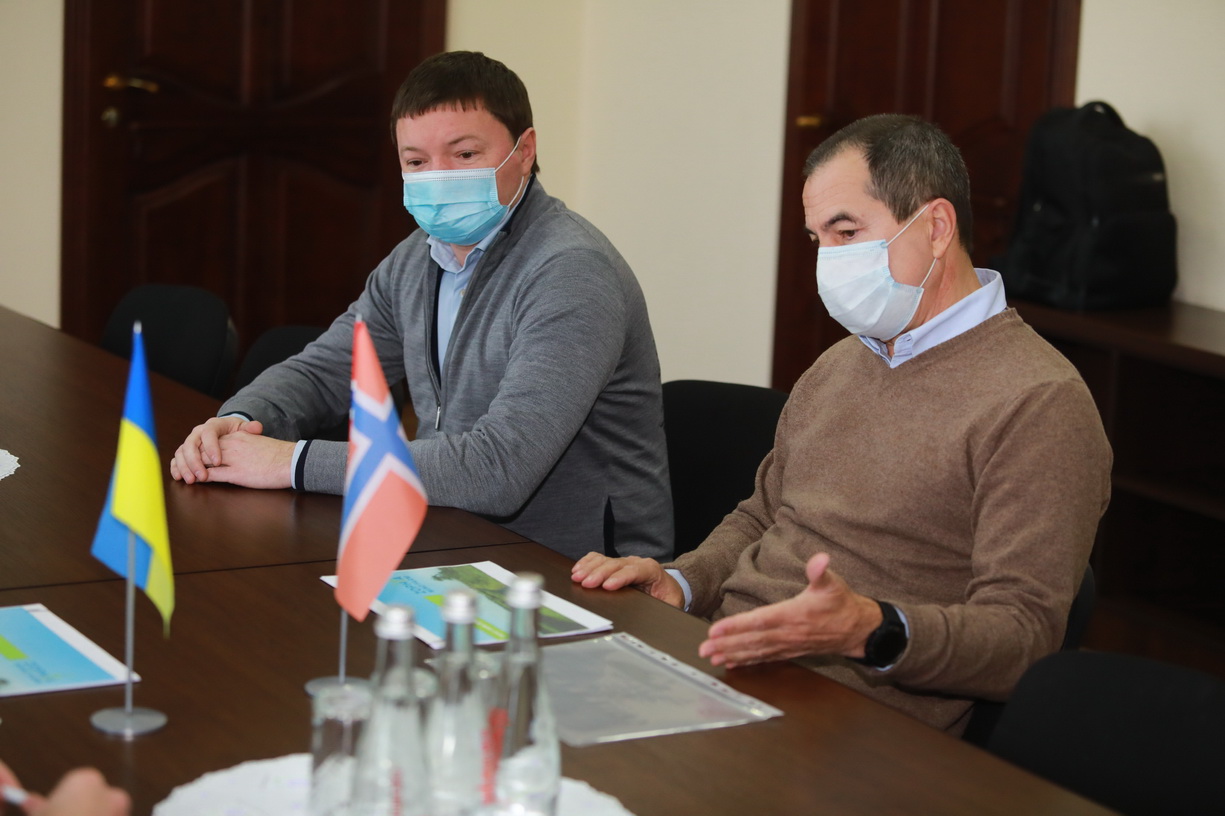 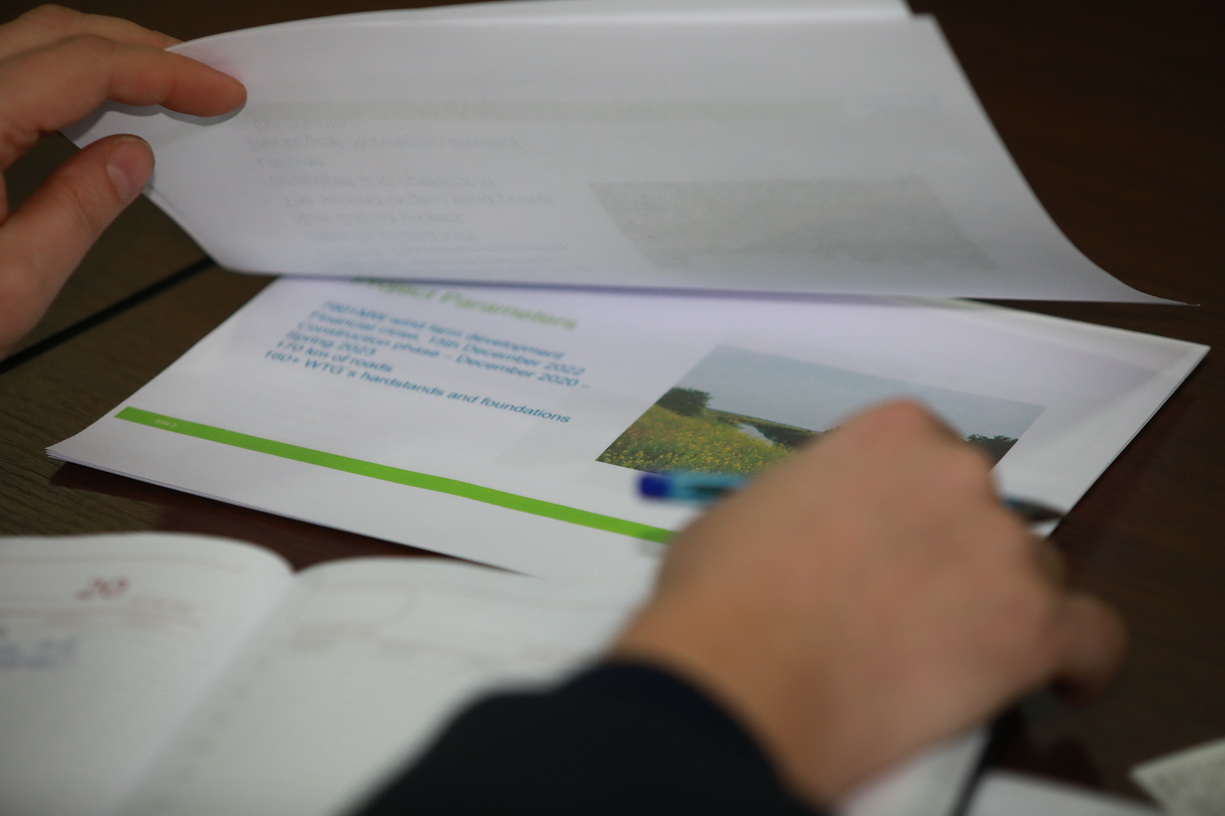 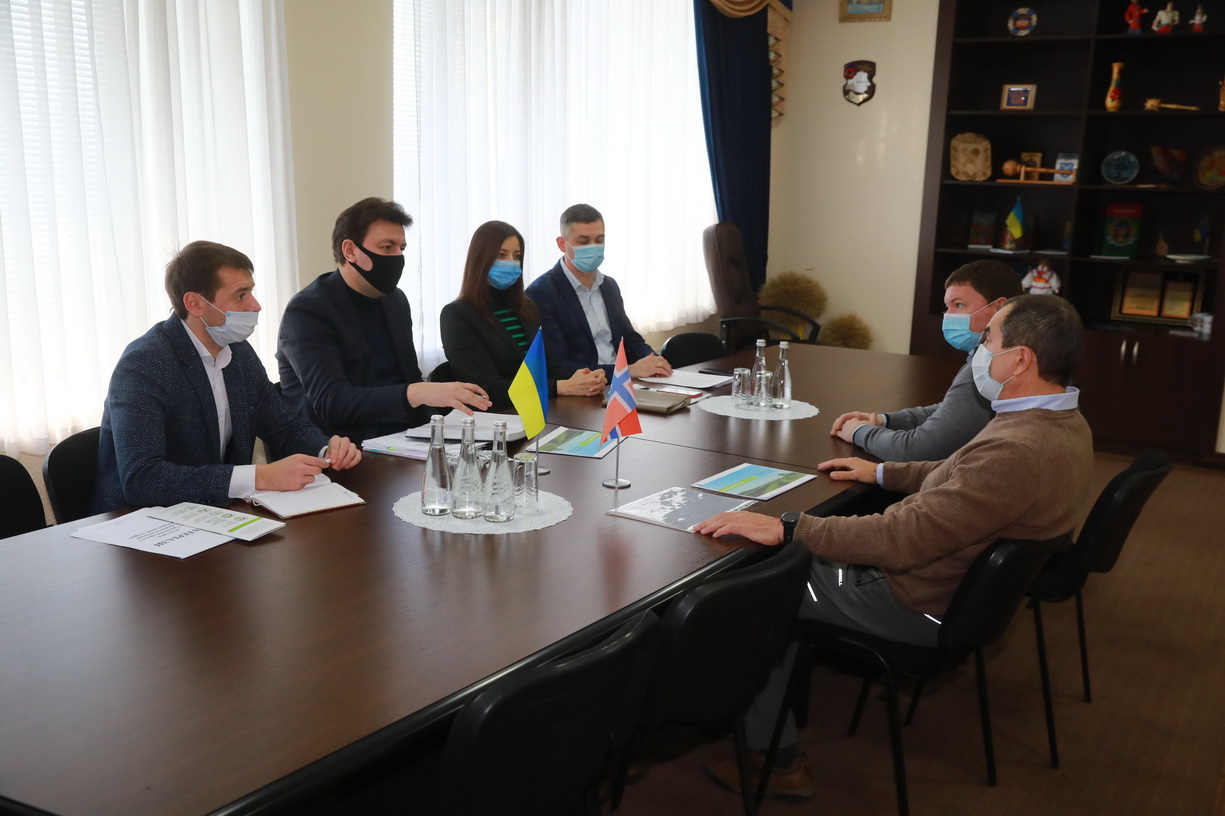 Representatives of the Norwegian company – Vice President of NBT, the Director of NBT Ukraine Vlad Kazak and the Regional Manager of NBT Volodymyr Sibilov discussed the current state of project implementation with the Head of the regional state administration.

“The experience of our region proves that even during COVID-19 pandemic, economic growth can be achieved. And this is clearly demonstrated by the successful implementation of a number of investment projects of wind power plants construction. Zaporizhzhia region has become the Ukrainian flagship of renewable energy. We understand that large-scale projects such as the construction of a wind farm require thorough preparation, a large number of negotiation and approval procedures and solving problematic issues. The investor should also work with people in communities for them to be aware of what and is being built in the area where they live and how it is being built. Indeed, it’s because of the lack of communication that the various conflicts arise”, Oleksandr Starukh emphasized.

According to Vlad Kazak, in 2019 NBT initiated a project for the construction of Zofia Wind Farm with a total capacity of 792.5 MW in Yakymivska and Kyrylivska territorial communities, Zaporizhia region. The total investment is assessed at 1.2 billion euros. The project is planned to be completed by the end of 2022. Once completed, the facility will become the largest onshore wind farm in Europe.

To date, project documentation has been developed, as well as conclusions on environmental impact have been obtained. In the third or fourth quarter of this year it is planned to start installing wind turbines at the facility.