A Combination of Green Energy,
Community Well-being
and Environmental Protection

With an overall planned capacity of 792 MW, Zophia Wind Farm is located in Zaporizhia region of southern Ukraine and on the northwestern shores of the Azov Sea.

Once built and operational, it will produce about 2,770 GWh of electricity, enough to power over 340,000 local households.1

The wind farm will displace about 2 million tons of CO2 emissions per year, equal to one fifth of the yearly emissions of Ukrainian capital city Kyiv.2

The Wind Farm will consist of Goldwind turbines and will be built in three stage.

Development, construction and operation of the wind farm will be done according to internationally recognized technical, environmental and social standards. Due to its size it will become a flagship project in Ukraine.

The Sponsor of Zophia Wind Farm is committed to protecting the environment and bringing benefits to the livelihood of local communities. 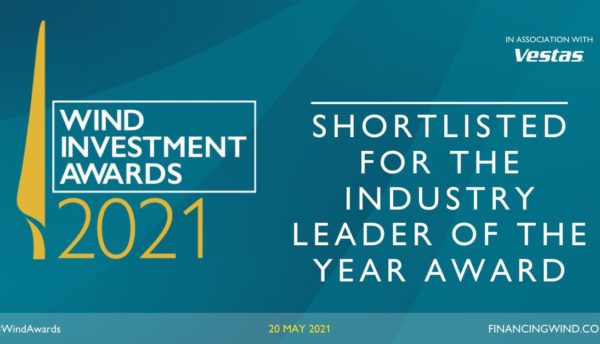 Joar Viken – Nominated for this year’s Industry Leader of the Year Award!

We are thrilled to announce that the CEO of NBT, Joar Viken, is among the four persons shortlisted for this year’s Industry Leader of the Year Award! 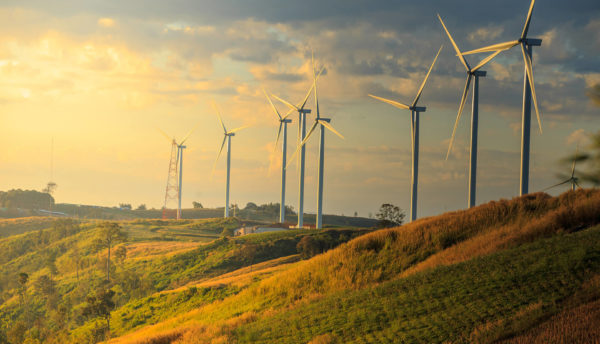 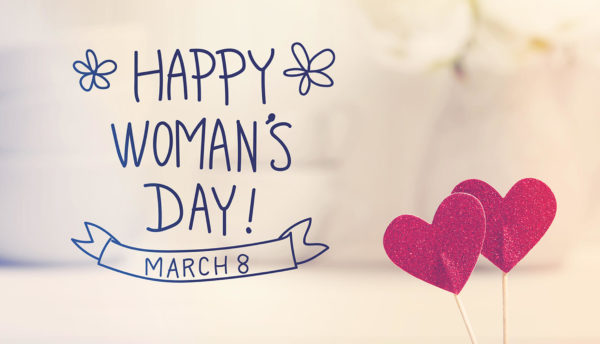 We celebrate ….. All women in the project!

The Sponsor of the Zophia Wind Farm is Norwegian company NBT AS. The company owns and operates wind farms projects in China and Ukraine and have a large number of wind farms under development in other markets.

Prior to Zophia Wind Farm, NBT has partnered with Total EREN SA in the 246 MW Syvash Wind Farm, located in Kherson region of southern Ukraine. The Syvash wind farm is financed by a group of lenders led by the European Bank for Reconstruction and Development (EBRD). Total investment is EUR 376 million, of which EUR 262 million is debt. The wind farm is under construction and expected to be fully commissioned by end of 2020.